More Grandparents Than Ever 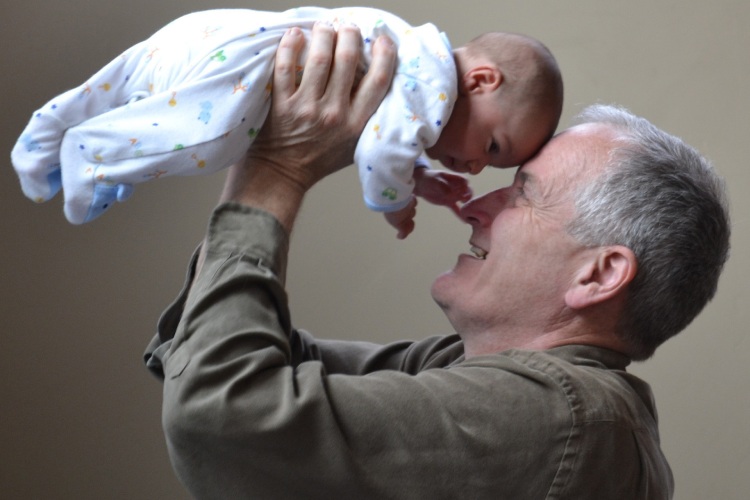 Grandparents represent a bigger chunk of the population than ever before, according to new data from the Census Bureau.

The number of grandparents in the United States rose to 69.5 million in 2014, up from 65.1 million in 2009, the bureau reported last week. The youngest baby boomers turned 50 in 2014, and the country’s 75.4 million boomers make up an exceptionally large pool of potential grandparents.

The number of grandparents has grown by 24 percent since 2001. That year was the first time the Survey of Income and Program Participation asked the question “Are you a grandparent?” of respondents who were at least 30 years old and who had a child at least 15 years old.

“We would expect more people reporting to be grandparents because of the aging of the population,” said Wendy Manning, a sociologist who is the director of the Center for Family and Demographic Research at Bowling Green State University.

“I don’t think grandparents were ever that much a portion of the population,” said Carole Cox, a gerontologist and professor of social work at Fordham University in New York City.

Dr. Cox cited a census projection for 2050 estimating that 22 percent of the population would be age 65 and older, while 20 percent would be age 18 and younger.